Colossians 1:18
18 And He is the head of the body, the church. He is the beginning, the firstborn from the dead, that in everything He might be preeminent.

Mission Church is under the authority of Jesus as our chief Shepherd.  If Jesus is not leading, guiding, and empowering our church then we are going to fail.  We pray that we will continue to submit to Him and His word as we move forward in advancing the gospel.  This is truly our heartbeat as pastors and leaders is to remain under Him and never replace Him.  May we be more concerned with His opionons and desires for our church then our own.  May we make much of Jesus and not ourselves. 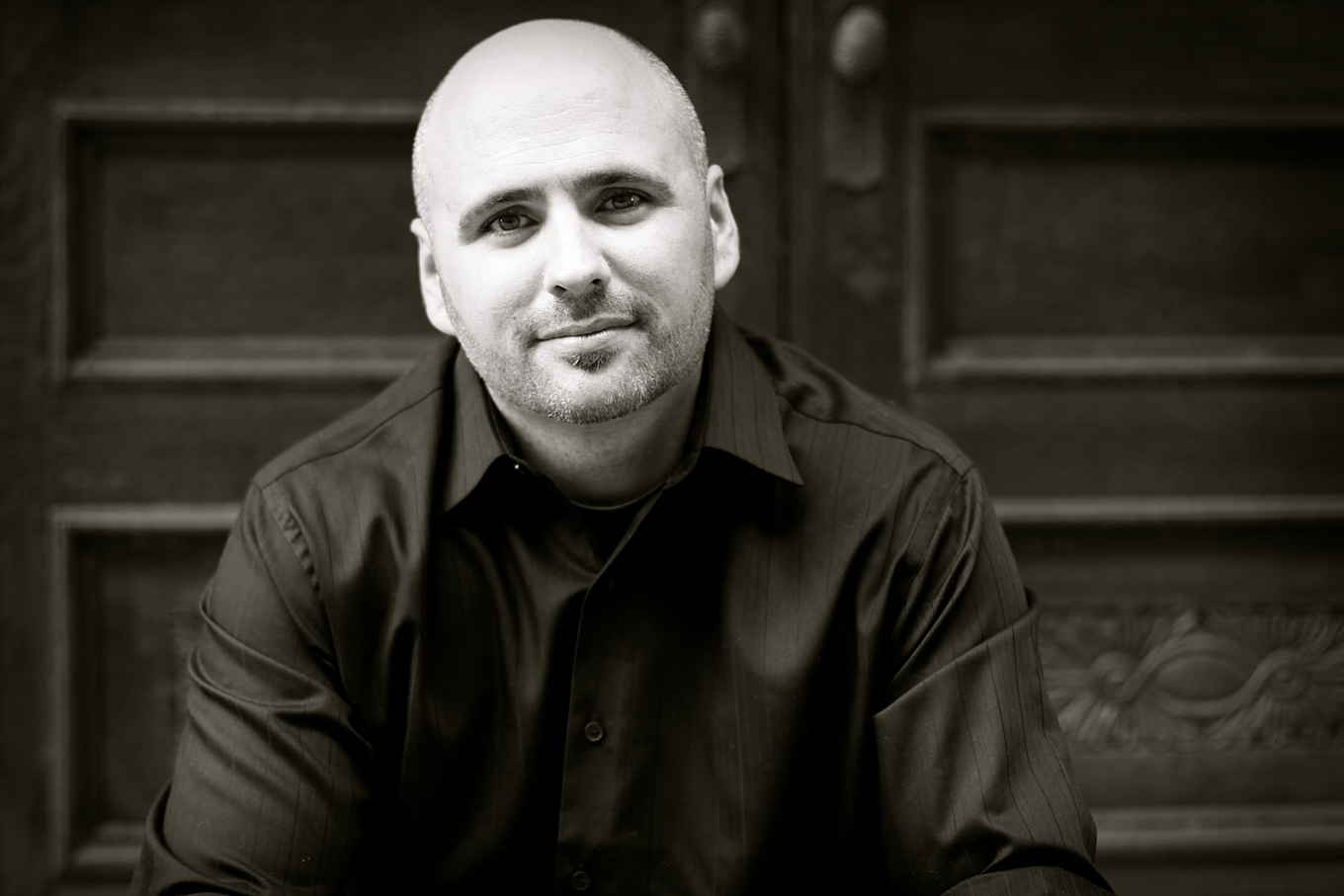 Eric received his BA in Religious Studies and Recreation from Western Kentucky University, a MA in Christian Education from The Southern Baptist Theological Seminary, and a Doctorate of Ministry from George Fox University in Leadership in the Emerging Culture.  Eric met his amazing wife, Laura while attending WKU and were married in 2001. They have two beautiful children Cash (13) and Ava (12). Eric has a deep desire to see people worship Jesus by being disciples and making disciples. 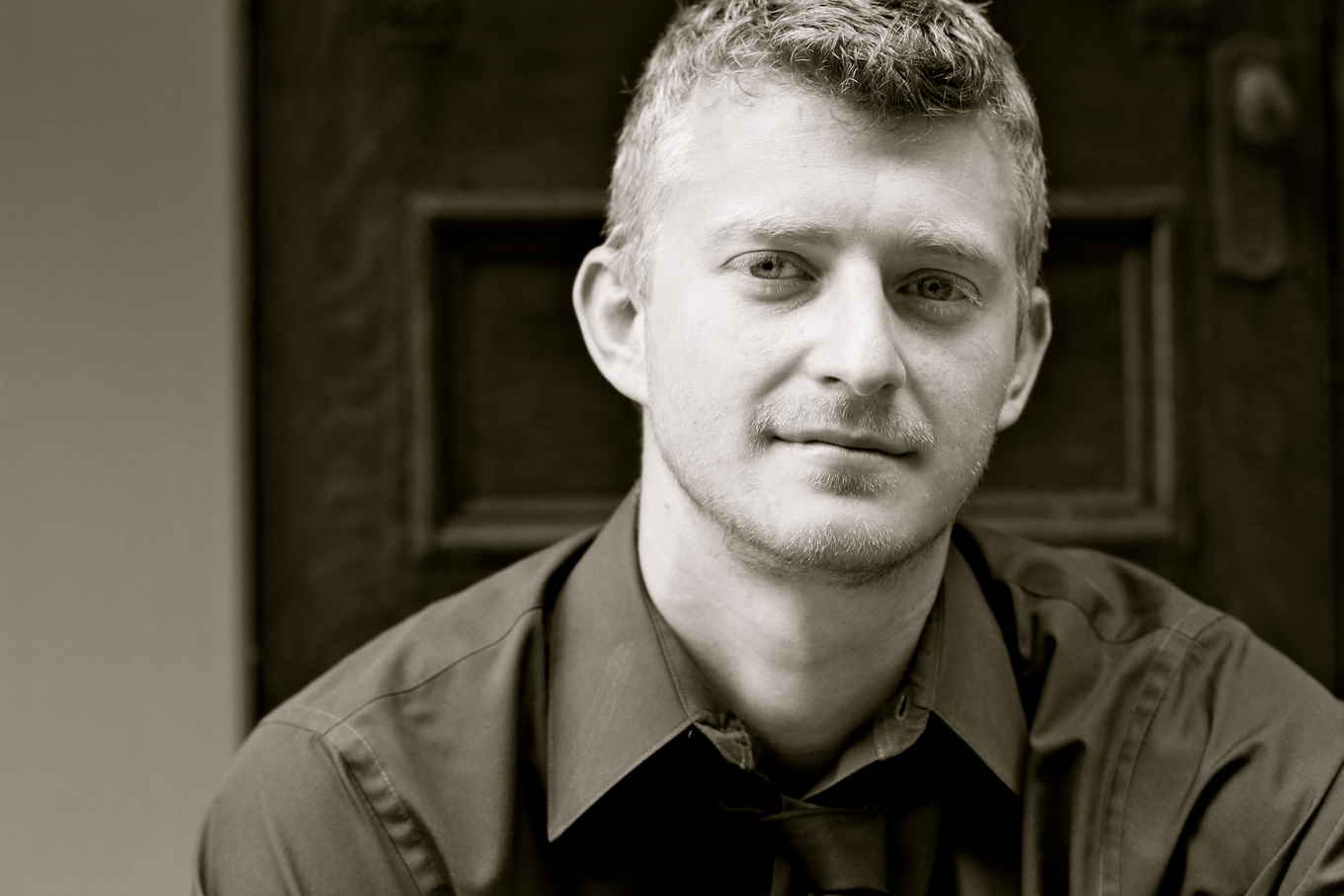 Justin received his BA in Psychology from Western Kentucky University. He is currently pursuing his MDiv in Christian Ministry from The Southern Baptist Theological Seminary. He met his beautiful wife Stephanie in 2006 and they were married in December 2010. Justin and Stephanie are the proud parents of a new baby girl named Norah. Justin wants nothing more than to see people who do not know Jesus come into a saving relationship with him. He has a deep desire to disciple young adult men into what it truly means to follow Jesus.

Todd received his Bachelors degree of Electronics Engineering Technology from ITT Technical Institute in May of 1999. Todd and his wife, LeAnn were married on February 14, 2004. They have two children Anslee and Averi. Both Todd and LeAnn’s families are not from Bowling Green, but Mission Church has become their family. Todd and his wife LeAnn share a passion for reaching the nations with the gospel at home and abroad. That passion has taken them the from Bowling Green, Ky in making weekly visits with Burmese refugees to Niger Africa, to China, and to Thailand since 2011. Todd presently is employed by Bowling Green Municipal Utilities (BGMU) as a Supervisor and Network Analyst. Todd has been employed at BGMU since 2001.